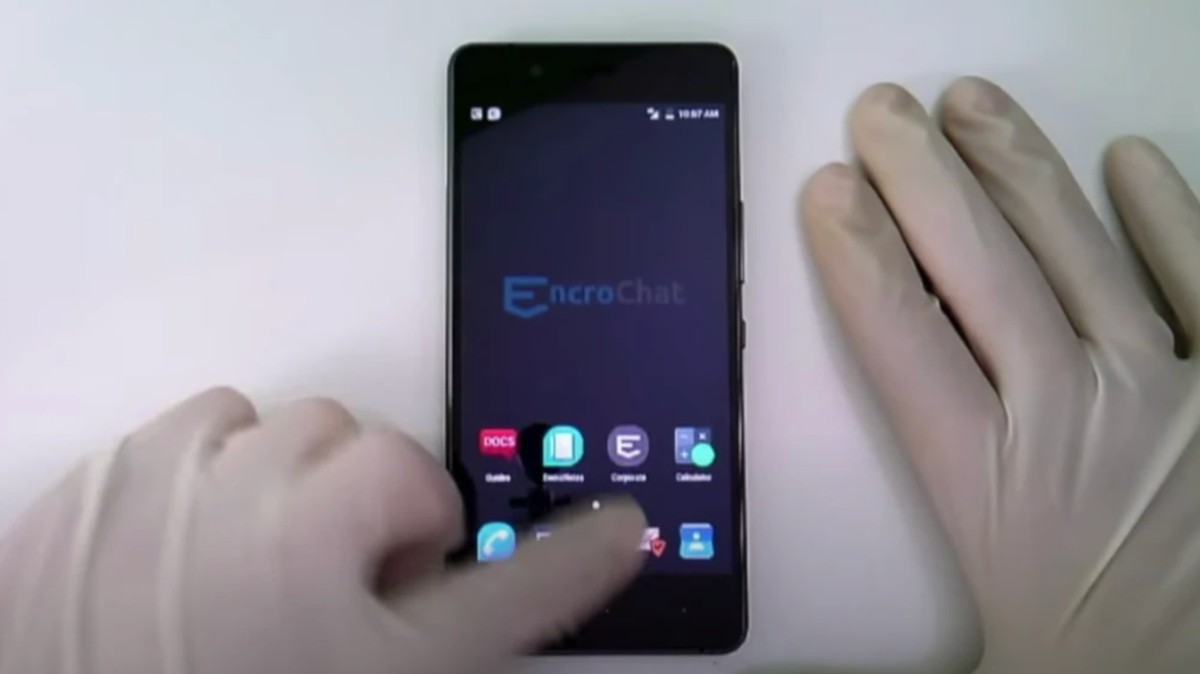 In a joint Operation, recently, the Dutch and French law enforcement, along with the judicial authorities, affirmed that they have found EncroChat has encrypted chat networks in their joint investigation. Hundred of cybercriminals got arrested, as they have used these encrypted criminal networks, and the police have also investigated this case and announced that it is a global network of an encrypted chatting app that was utilized by various criminals.